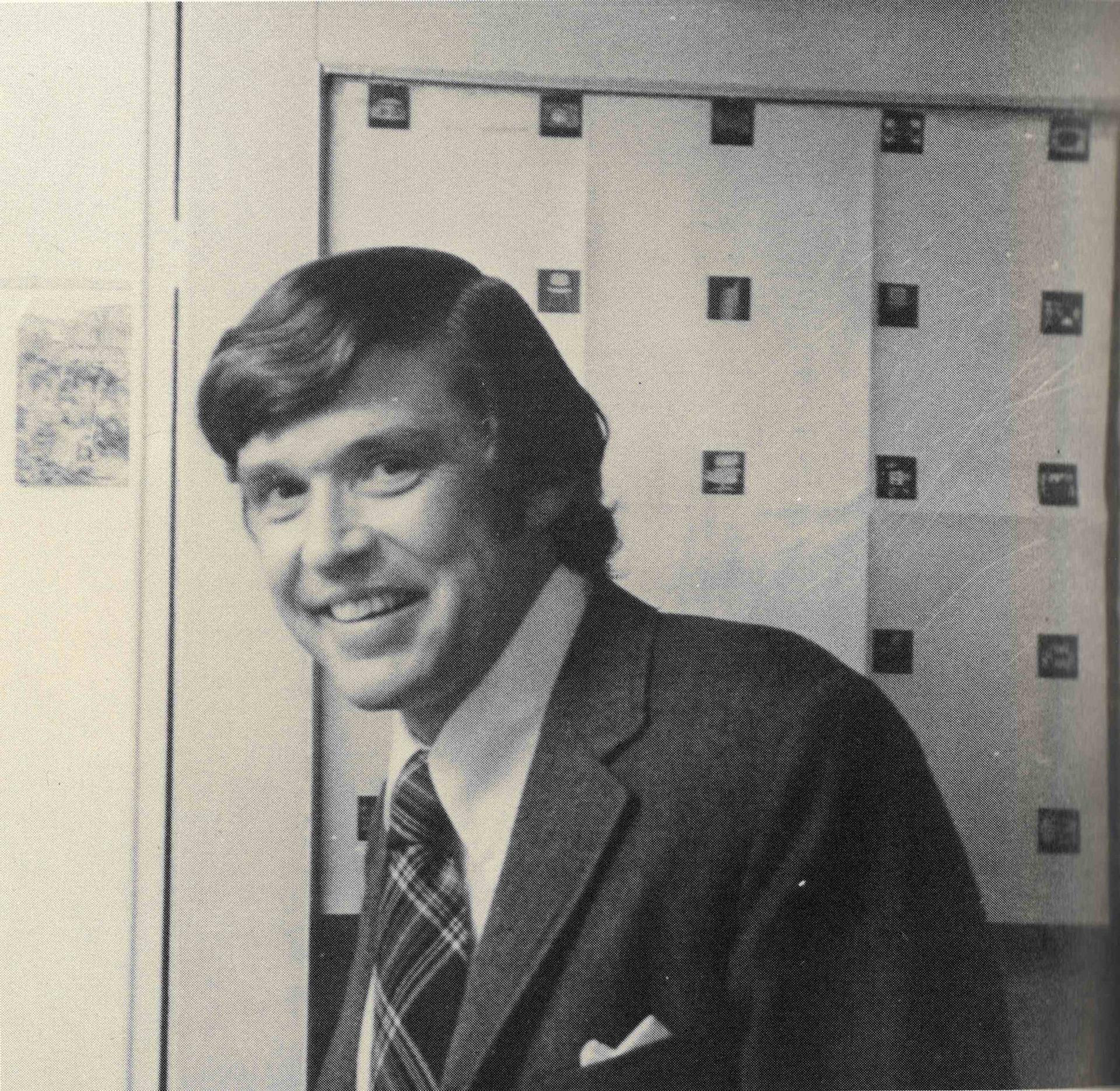 Pem's leadership came at a pivotal time in Calhoun's history, guiding the transformation to become co-educational from an all-girls school. Much of his time was also devoted to mapping the plans to relocate into a new building on 81st Street and West End Avenue, which remains our main campus today.

Pem and the Board of Trustees focused on evolving Calhoun's educational program, doubling the enrollment, and getting Calhoun more involved in the broader community.

Throughout his work, Pem remained dedicated to the educational and social development of young learners. He believed that "young people want help, trust, and humanizing love to get on with the task of independent growth."

Pem retired in 1999 and moved with his wife, Marla, to Maine. In addition to Marla, he is survived by two daughters, Lisa and Kristina, and three grandchildren.