Calhoun Looks to the Future with New Leadership 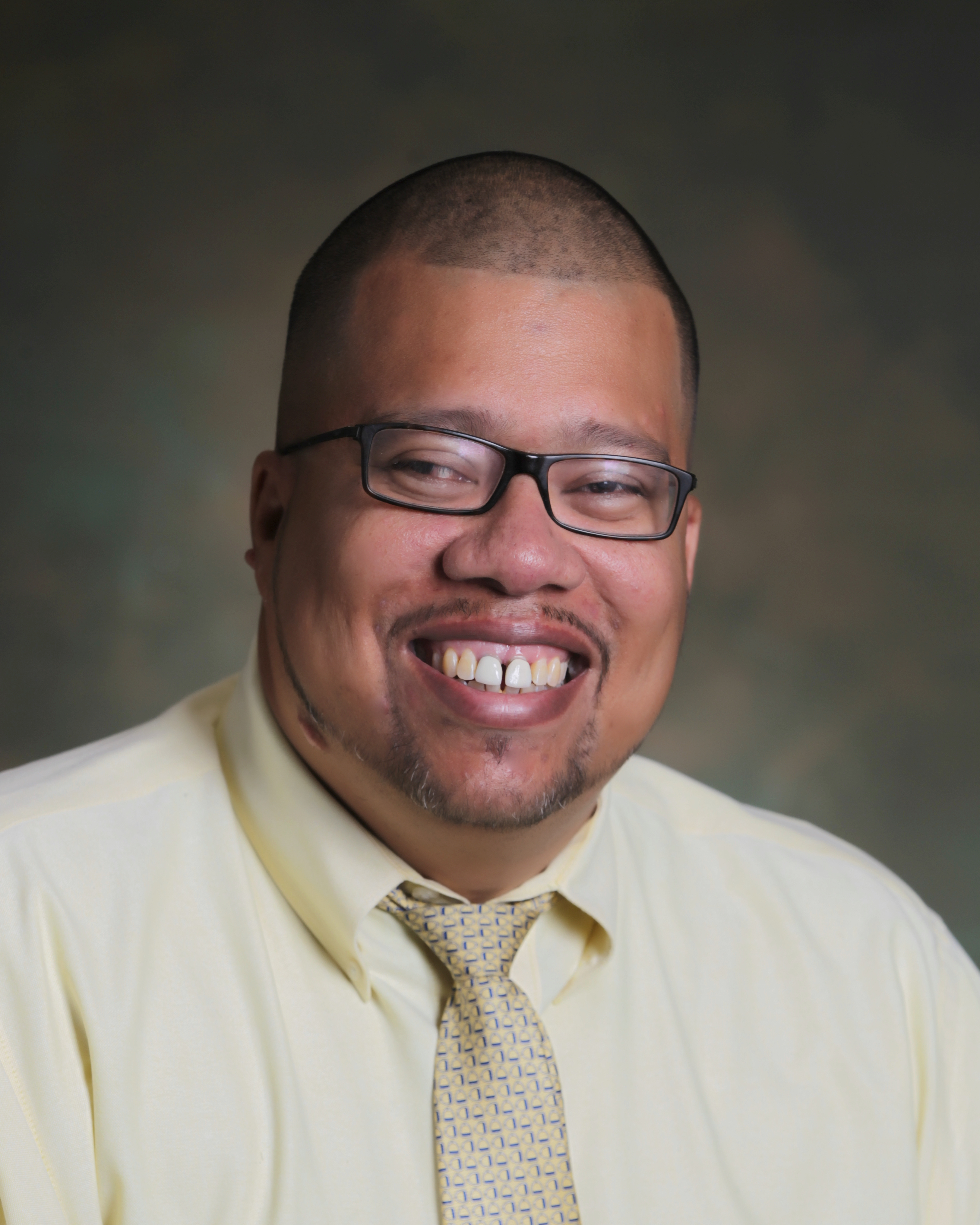 After an extensive nationwide search, Calhoun is excited to welcome Eric Osorio to the new position of Associate Head of School for Teaching and Learning.

A native New Yorker and alum of Prep for Prep and Horace Mann, Eric received his BA in sociology from Tufts University, and an MA from Columbia University’s Teachers College, where he was a Klingenstein Fellow. He spent the first 12 years of his career at the Noble and Greenough School outside Boston, where he began as a middle and upper school social studies and English teacher, and later was named associate director of admissions and then dean of diversity initiatives. Eric moved from Nobles to the Packer Collegiate Institute in Brooklyn, where he spent four years as assistant head of the upper school and also taught history. From 2012 to 2015, he served as dean of students at Worcester Academy, in Worcester, MA, and most recently as associate head of school at the Swift School in Roswell, GA.

In this new position, Eric will be responsible for driving innovation and leading collaborative change in the academic and pedagogical spheres across all three divisions of the school. Eric and his wife, Roberta, have seven-year-old twins, Jordan and Jasmine, who will be entering Calhoun’s second grade, and an infant son, Eric junior, born this past May. Roberta will also be starting in a new position, as middle school academic dean at Sacred Heart. 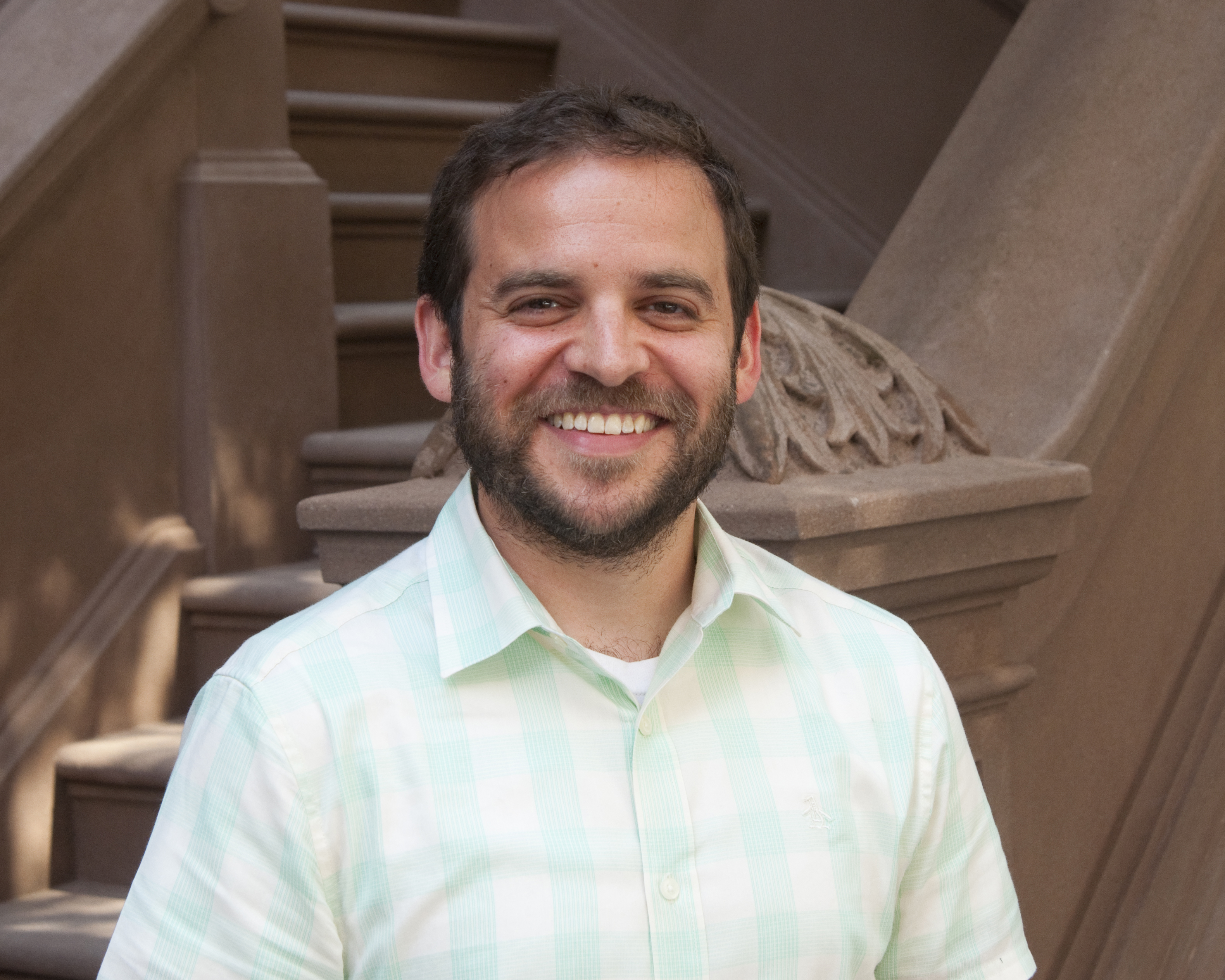 Danny Isquith, Middle School Director since 2015 and Upper School teacher since 2003, has been named Upper School Director. The transition to a leadership position in the Upper School will be a natural one for Danny, who came to Calhoun as an Upper School calculus teacher and continued to add ever-expanding responsibilities to his plate—as master scheduler, College Counselor and Dean of Academic Affairs. Danny has a BS in physics and astronomy from Yale University, and an MA from Teachers College, Columbia University, where he was a Klingenstein Fellow. Danny assumes the Upper School directorship upon the departure of Lorenzo Krakowsky, who is leaving Calhoun after six years to move to San Francisco, where he is joining The Bay School as dean of academics and innovation. 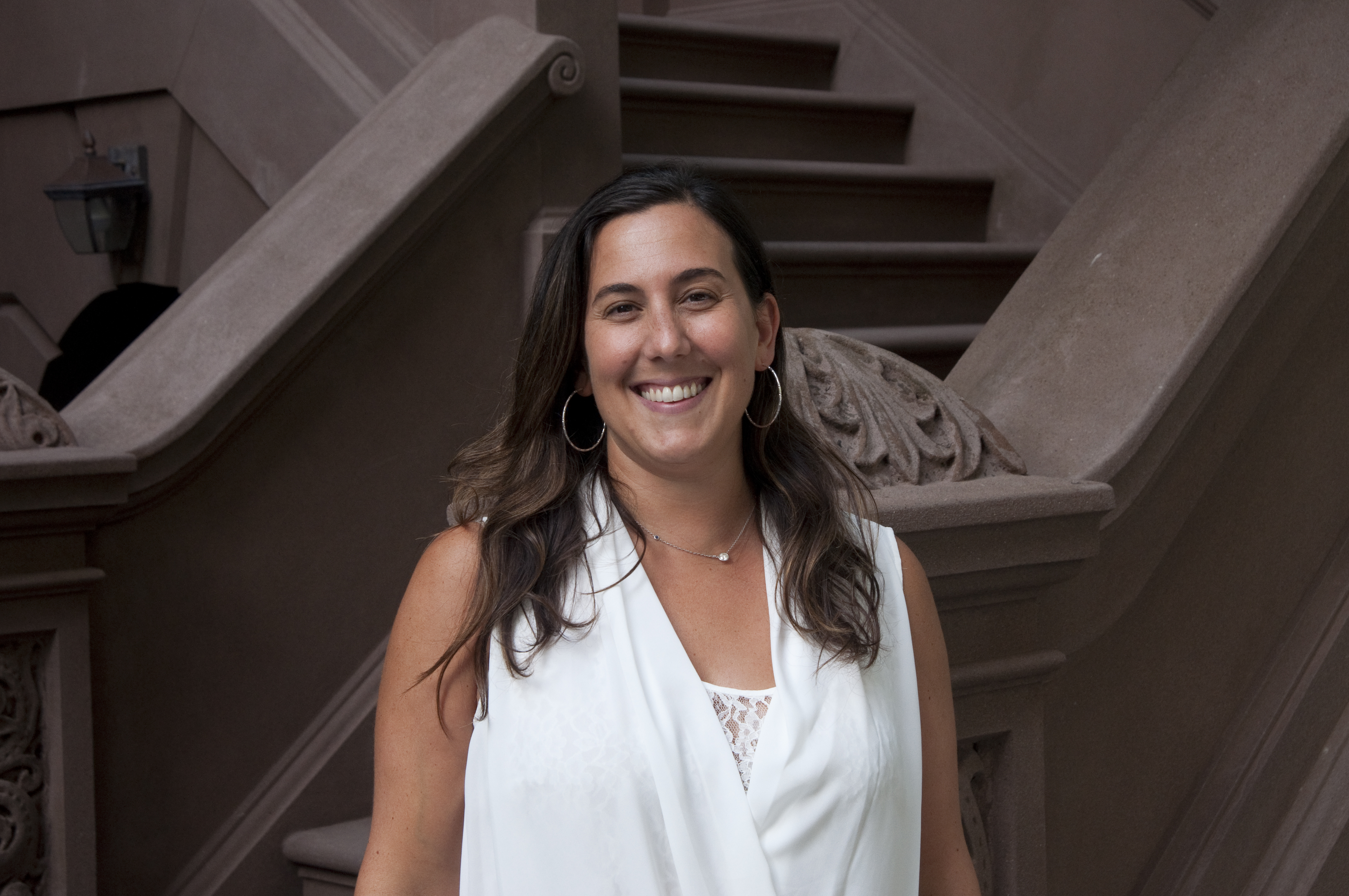 Andrea Solomon-Gutierrez, who has served as Assistant Director of the Middle School since 2013, has agreed to serve as Interim Director for the 2018–19 academic year. Andrea began at Calhoun in 2007 as a Middle School social studies teacher, after teaching for a number of years in New York City public schools. She has a BA in sociology from Syracuse University and an MA in education from the City College of New York (CCNY), where she received a New York City Teaching Fellowship. Andrea and her husband, Abelardo Gutierrez, have two children in the Lower School: Daniela, who is entering third grade, and Max, who is entering first.

Jessica Nelson will be supporting Andrea as Interim Assistant Director while continuing in her role as Middle School Learning and Support Coordinator. Jessica is also a Calhoun parent; she and her husband, Steven, have two children—Eliza, entering fourth grade, and Miles, entering seventh. 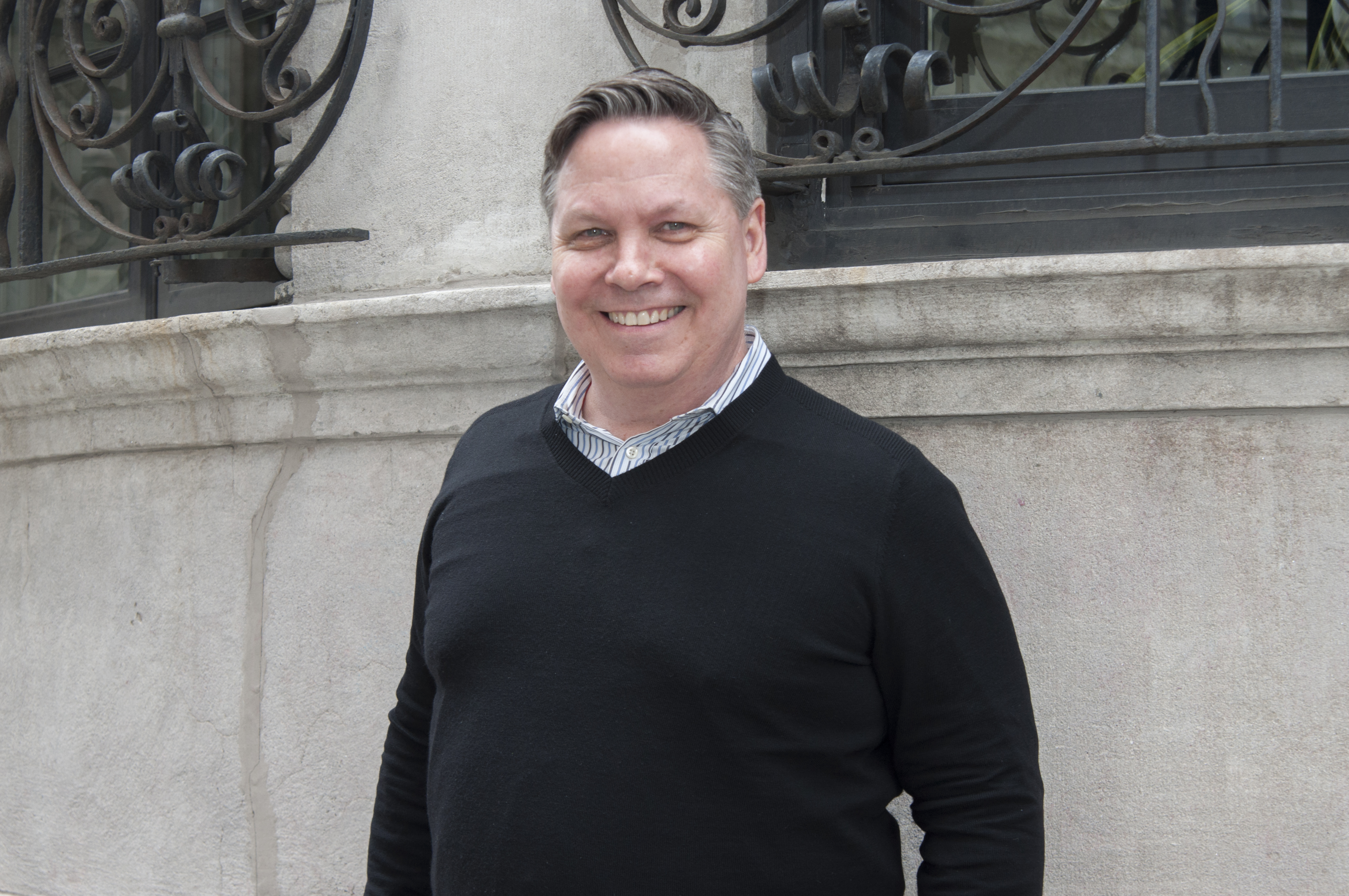 Prior to LREI, L.J. served as director of development at Mary McDowell Friends School in Brooklyn (where he continues to serve as a trustee) and the Churchill School in New York. He is also a founding faculty member of Independent School Management’s Advancement Academy, for which he leads summer workshops on all aspects of development. L.J. holds both a law degree from Suffolk University in Boston and an MFA in acting from the American Conservatory Theater in San Francisco. Prior to his career in development, he worked as an actor. L.J. assumes his new role from Mary McCarty, who served this year as Interim Director of Development and will resume her post as Major Gifts Manager.