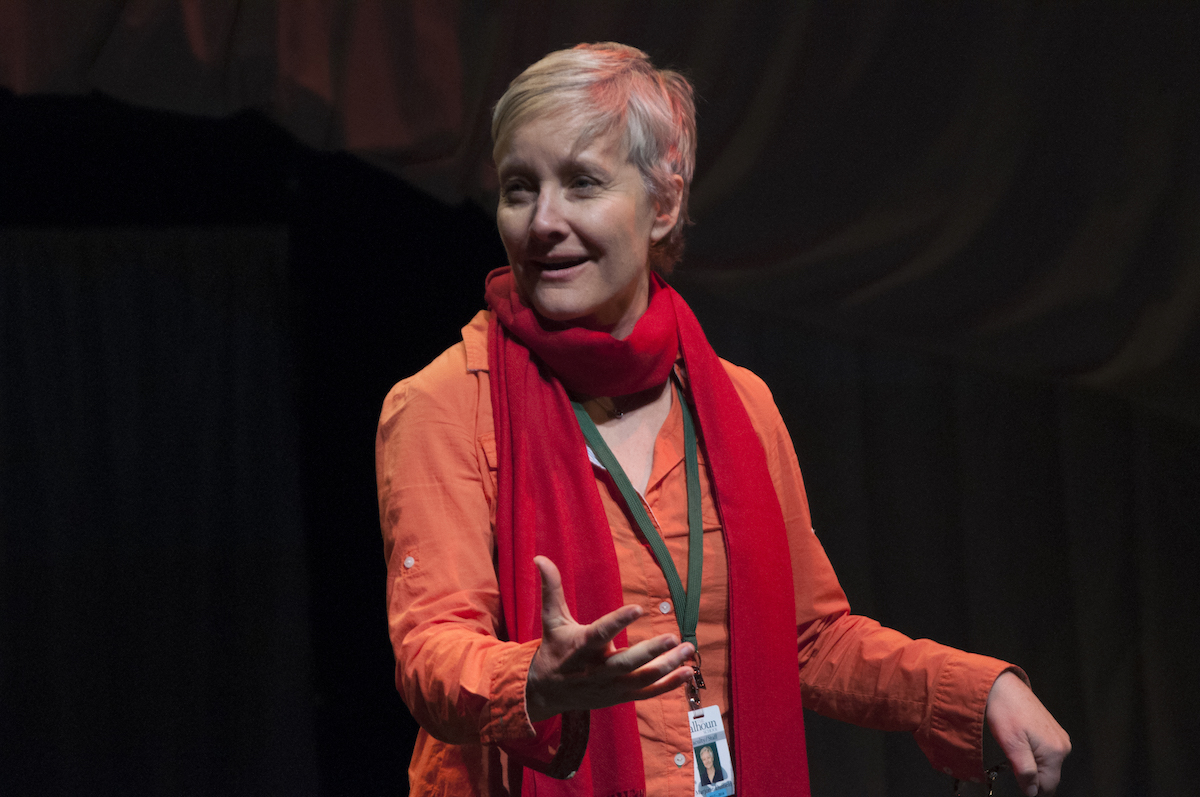 Margie Duffield, Director of Calhoun's US theater program, has been hired to join the three-person songwriting team for an upcoming Netflix animated feature, Over the Moon. The film, which tells the story of a girl who builds a rocket ship in hopes of meeting a legendary Moon Goddess, will be directed by Glen Keane, former Disney animator and director of the 2017 Oscar-winning animated short Dear Basketball, under the auspices of his production company, Pearl Studio.

The film is slated for release on Netflix in 2020.

Share to FacebookShare to TwitterShare to Google+Share to LinkedInShare to PinterestShare to EmailPrint this page
No post to display.
<< Go Back
Powered by Finalsite