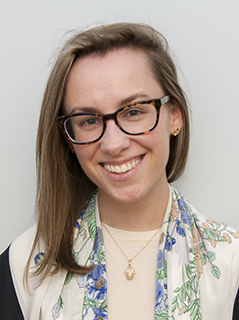 Mary has been a part of the Development and Alumni Relations team at Calhoun since 2016. She is also a Middle School Volleyball Coach. Mary studied drama and politics at NYU. Prior to Calhoun, she helped develop Generation Citizen, an organization that empowers young people to become engaged and effective citizens through an action civics curriculum.

Mary loves to sing and play guitar, and her most memorable school experience was serving as captain of her high school volleyball team.

Bart joined the Development and Alumni Relations office in 2010, but his relationship with the school first began in preschool at age 4; he is a proud member of Calhoun's Class of 2000. Bart attended Colgate University, where he earned a BA in political science and served as student body president.

Bart is an avid sailor, racing competitively around the country, and he has competed in two Sunfish World Championships. If Bart could be a Calhoun student — again — he would love to take part in Chef Bobo's Politics of Food class. 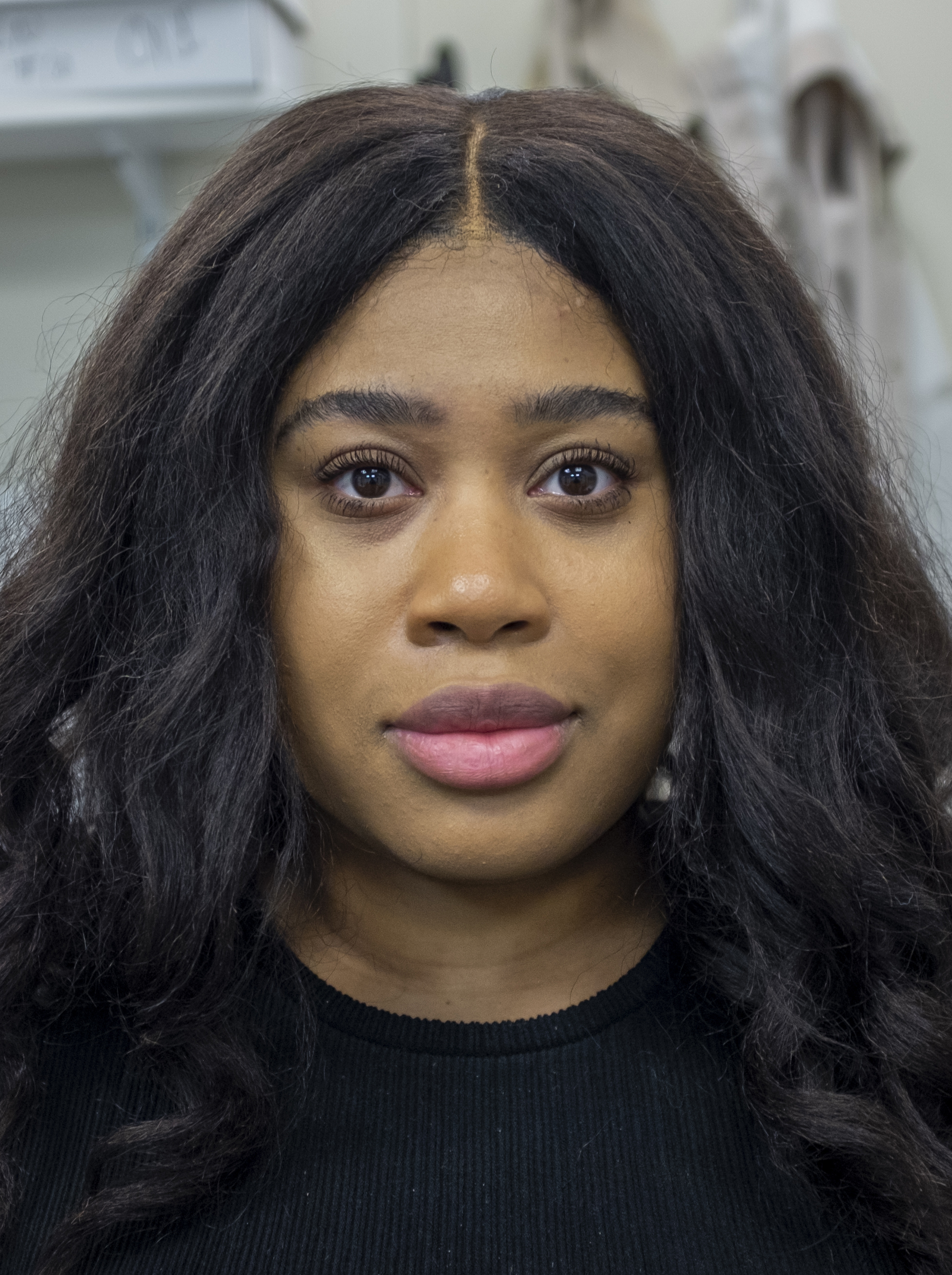 Makeeda joined the Calhoun community in 2020. Makeeda is a graduate of Tufts University. She comes from Los Angeles where she served as the database manager at Vista Del Mar, an organization dedicated to providing high-quality treatment programs for children with disabilities.

When she’s not at Calhoun, you can find her creating cocktails and being an amateur chef for her friends and family, fostering kittens, and browsing farmers' markets.

Amy graduated from San Francisco State University with a BS in environmental science. Before joining Calhoun, she worked as a climate justice activist in San Francisco, working to recruit middle and high schoolers for leadership roles within the climate justice movement. She's very passionate about supporting future generations on their journey to become engaged, passionate, and thoughtful global stewards. She relocated to Brooklyn to be closer to family and is enjoying exploring her new city and experiencing seasons.